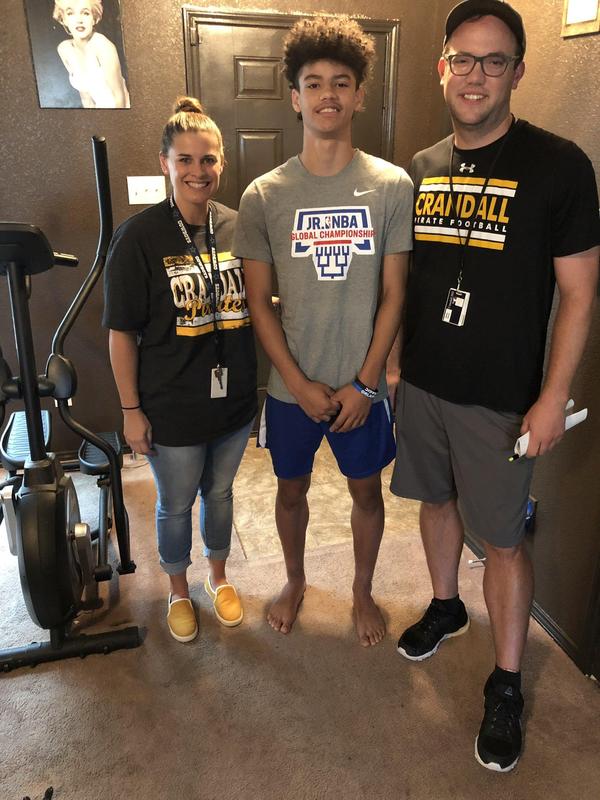 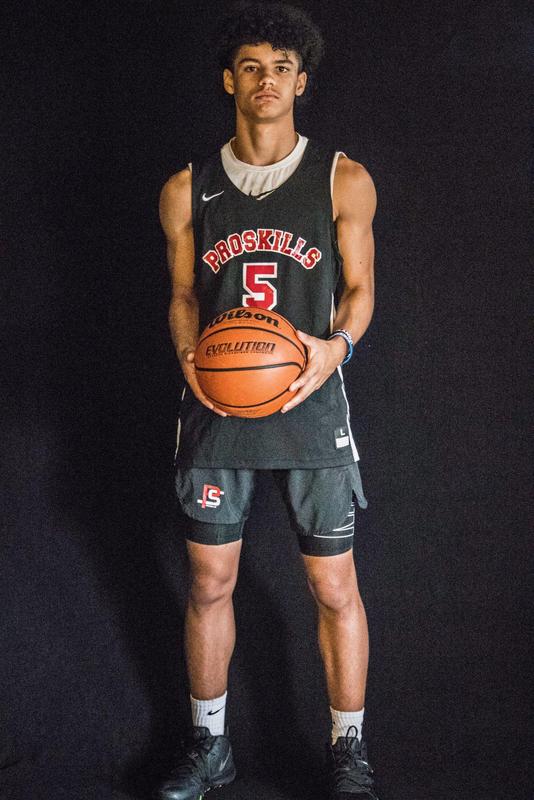 Pirate Highlight!
We have incredible students in Crandall ISD and want to celebrate their successes and achievements.
This week we are celebrating Crandall Middle School student, Marlon Linton JR.
Marlon is an 8th grader and has been in CISD since he was in the 5th grade. According to basketball coach Patrick Luecke, "He's an amazing athlete who is very humble and respectful. Marlon comes in and works hard every day and makes the rest of his team better."
Marlon is respectful and kind. He's a pleasure to interact with in the hallways at CMS, and a leader among his peers. There's something else pretty special about Marlon though - he's a phenomenal basketball player.
Marlon gets up at 5:00 every morning to train and practice before coming to school and works out again later in the afternoon. As an 8th grader, he participated in the Junior NBA and played on a team that was composed of students across the country, all at least one year older than he was. He travels with the Nike Pro Skills team, a grassroots travel team that prepares young athletes for the Nike basketball circuit.
Last year, the Crandall Middle School basketball team, with Marlon as a part of the team, won all 12 games and racked up a total score of between 600 and 700 points, according to Luecke.
"He's incredibly hardworking," said Marlon's father, Marlon Linton Sr. "He does things kids his age don't normally do."
Marlon's father also mentioned that it's not just the exceptional skill on the basketball court that make him proud of his son, it's the character that Marlon demonstrates on a regular basis. "Last year he was selected to be part of the Superintendent's leadership group." said Linton Sr, "He was selected by his principal based entirely on his character."
Marlon Linton Jr. has already been offered several scholarships for college, including Tulane University.
We at Crandall ISD cannot wait to continue to celebrate Marlon's success and cheer him on.
#PiratesForever
Print